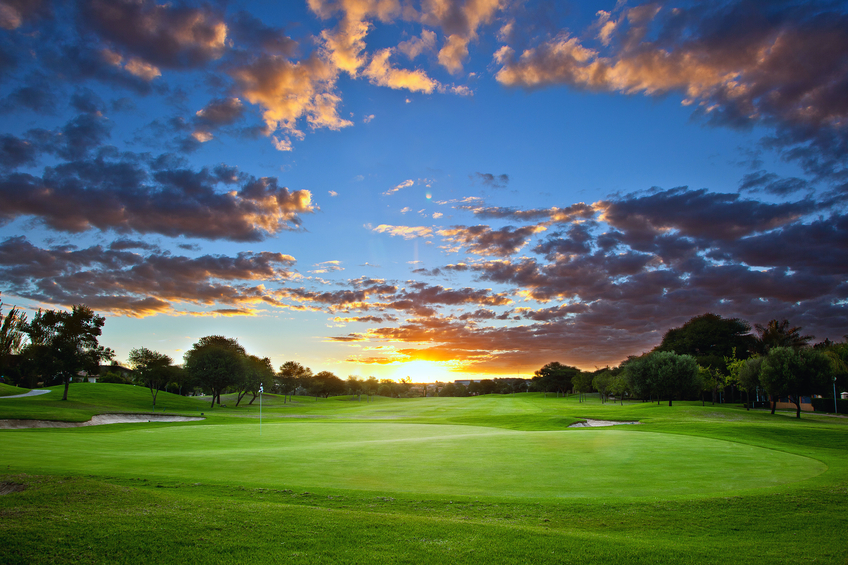 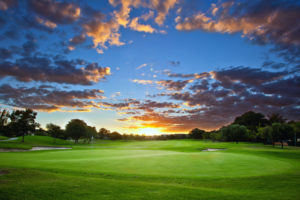 Australians love their sports – that’s never been in question. But who among us really knows which sports are our most popular? If you reside in Brisbane, Cairns, Newcastle or Sydney, then chances are you’ll be of the opinion that footy (rugby league) is our nation’s most popular sport. But alas, you’d be wrong there. As would most people who presume that the sport most popular in their part of the country is the sport most embraced by the Australian population.

Moreover, how to assess sports in the popularity stakes? By participation, by attendance, or by the most searched for online? To give you an idea, here are the top three in each category.

Chances are you’re quite surprised at the results listed above, especially in the first category, participation. Who would have known that more Australians do aerobics than play any of the four footy codes – AFL, rugby, rugby league, or football (soccer)?

Nevertheless, Australian rules football (AFL) is our most popular sport at the present point in time, but don’t forget that trends change and that we’re seeing so much more professional women’s sports these days, so although Aussie rules has the top spot at present, that doesn’t mean that will be the case in years to come.

Aussie rules, or as it was once known in the northern states before they too fell in love with it, ‘aerial ping pong’, is a uniquely Australian sport that originated in Melbourne and dates back to the 1820s. Based on British and Irish folk football, and somewhat similar to modern Gaelic football, it’s played by teams of 18 on an oval ground, with many grounds modified cricket fields.

The sport has been successfully exported overseas, as is illustrated by the leagues established in Africa, Asia, Europe, the Middle East, the Pacific and the US, with participation numbers already exceeding 100,000 back in 2011. Nevertheless, Aussie rules will always be a uniquely Australian sport.

The Cup and the Medal

With the exception of 1996 where a gold cup was awarded to celebrate the AFL’s 100th anniversary, the AFL Cup has always been made of silver. First introduced in 1959 by the VFL, it replaced a pennant known simply as ‘the Flag’ by supporters, though all premiers have since been awarded trophies retrospectively based on the current cup design.

The Brownlow Medal (Chas Brownlow Trophy) is awarded to the ‘best and fairest’ AFL player and is decided by the umpires during the regular season. It is the most prestigious award in the league and is presented in a special ceremony on the Monday before the AFL Grand Final.

Australian Rules Football, our nation’s most popular sport, is played at all age levels by both males and females, with many competing for cups, shields and trophies, of which Star Trophies offers an extensive selection that we can customise and engrave to meet your club’s needs.

Please check out our homepage to view our medals and trophies.

Call us for more information