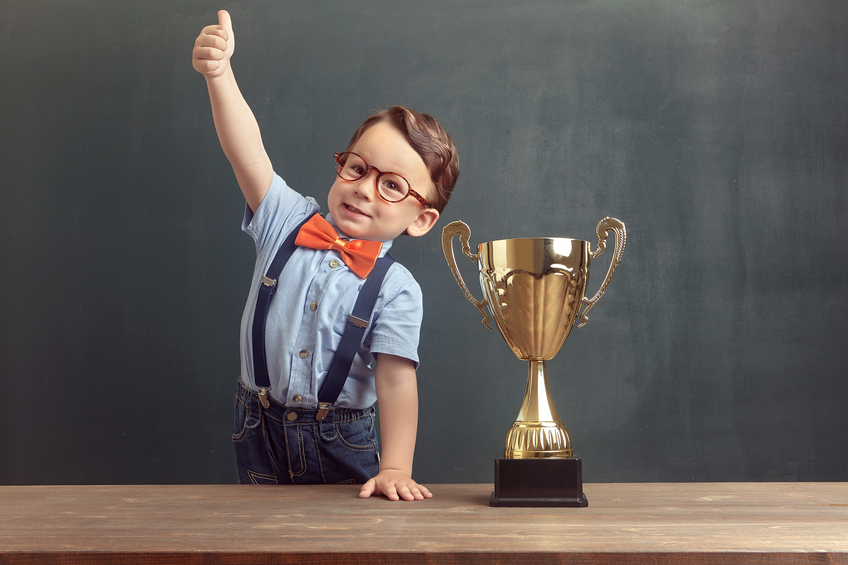 There has long been quite a debate about whether all children who participate in sports and other activities should receive a trophy, a debate which shows no sign of abating any time soon. 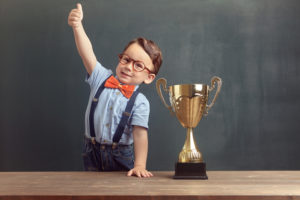 In the USA, the debate was ignited last year when James Harrison, star of the Pittsburgh Steelers, had his two sons (aged 6 and 8) return their participation awards. In his press statement, Harrison spoke of his belief that ‘everything in life should be earned’, a belief shared by many people, though surely not all of those who share this belief would force their children to return their participation trophies because they believe that they hadn’t ‘earned’ them.

To Give or Not? – The Pros and Cons of Giving Everyone a Trophy

A sign of entitlement for all, a reward that encourages participation, or one that provides youngsters with the motivation to improve their individual performance? Here are a few of the pros and cons associated with giving each child a trophy or award for participation.

Winning isn’t rewarded – In cases where every participant receives the same award, i.e. a participation reward, it can be argued that those who put in the effort required to win haven’t been rewarded. Some would argue that there’s little point in trying one’s best and working hard to improve their individual performance if all that’s required to receive recognition is to show up on the day.

Providing a confidence boost – Not everyone can be a winner in any sport or activity, so providing each participant with a trophy can be seen as a confidence boost for those who tried their best but didn’t win. Many people are of the opinion that rewarding participation provides youngsters with the confidence to keep competing and giving it their all, despite the fact that their efforts may not be enough to emerge victorious on the day.

Playing to win – Winning or losing is inherent to every sport, so there is certainly something to be said for only rewarding the winners. Many people are of the mind (and understandably so) that without the ultimate goal of winning many youngsters would lose interest in the sport or activity. Having a trophy to display provides participants with something to compete for.

Whether to reward youngsters for winning, or simply participating in an event, is a tough decision to make and a number of factors should be considered, depending on the activity or sporting event in question. Nevertheless, it can safely be said that the allocation of trophies and other awards should always be both sincere and honest, and should also help children to concentrate on improving their individual performance, whether that involves winning or not. If you would like to browse our trophies online check out our homepage.