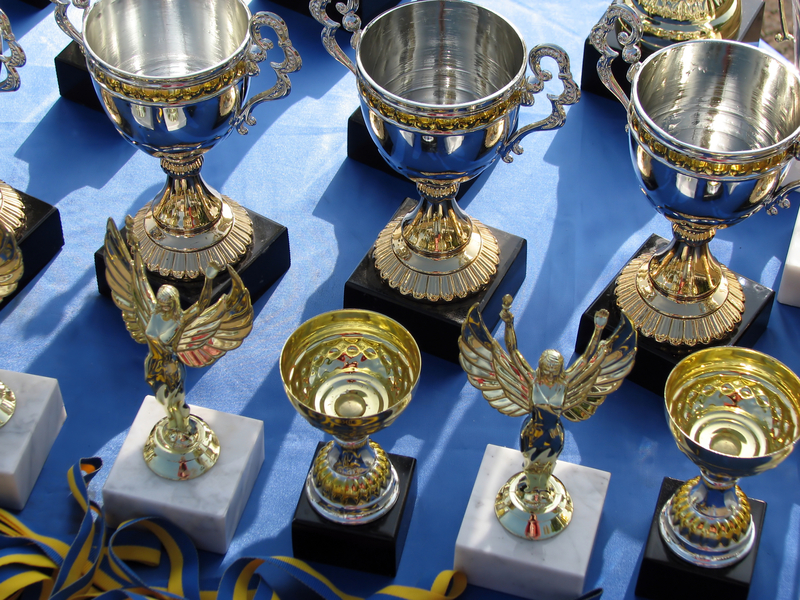 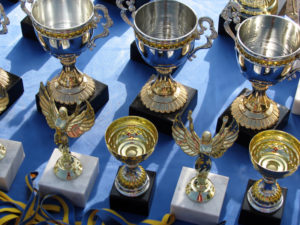 Are you having trouble deciding what type of trophy to order for an upcoming competition or tournament? Here’s a breakdown of the most common types of trophies available, along with a few suggestions on which sports and events they’re best-suited to:

If you need any help coming up with more specific ideas, don’t hesitate to get in touch with us at Sports Star Trophies, the best Perth trophy shop.