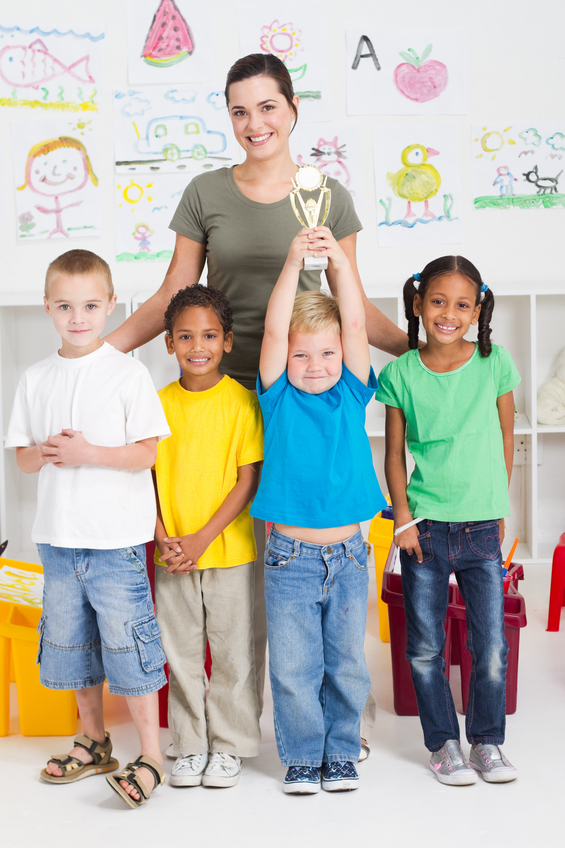 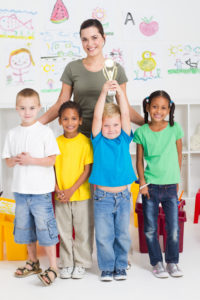 Should children receive academic awards at school? That question has been asked countless times in recent years and it appears as though there is quite a divide in opinions. On one side there are those who believe that everyone should receive an award or no one should, while on the other, there are those who believe that only those who achieve the highest academic standards should be entitled to receive an award for their achievements.

Something to Work Hard For

Academic awards, like sporting awards, are seen by many as something to strive for, something to work hard for, so in this sense, they can be seen as recognition of a child’s achievements. And we all know how children love to be recognised for what they have achieved!

However, some people are of the opinion that what educators should be aiming for is not to create good students who work hard for awards, but to create lifelong learners who enjoy learning for the sake of learning and the outcomes it delivers.

There is certainly a lot to be said for that argument, but shouldn’t the efforts of children who shine in academia be recognised and awarded for their achievements? Surely, there’s a lot to be said for this argument also, after all, adults are recognised on a global stage for their academic efforts, just look at the Global Economy Prize, the Fields Medal for mathematics, or the Nobel Prize for chemistry, literature and science, to name just a few.

Losing is Actually Good for Children

There is no need to use words like ‘winners’ and ‘losers’, especially in academia, but children need to understand that they can’t be the best at everything all the time and that they will, inevitably, find that someone else has achieved a higher grade than they did. This is just a fact of life and it’s one that children need to discover, and the earlier the better by most accounts.

Children are surprisingly adept at identifying who among their peers achieves high grades and who doesn’t without report cards or academic awards, so awarding the top achievers in, for example, a maths competition or science project, actually does very little to make others feel left out. In fact, as many studies have shown, when given out to the highest achievers, awards really do give children something to strive for in academic and related competitions.

The Difference Between Effort and Achievement

It’s true that children love to be awarded for their efforts, and there is certainly nothing wrong with doing so, but there should be a clear distinction between awards given for effort and awards given for achievement.

Giving awards to high achievers, whether a cup, medal, plaque, shield or trophy, is a fantastic way to recognise the academic achievements of children and reward them for their efforts.

If you would like to see our academic awards and trophies, please see our homepage.