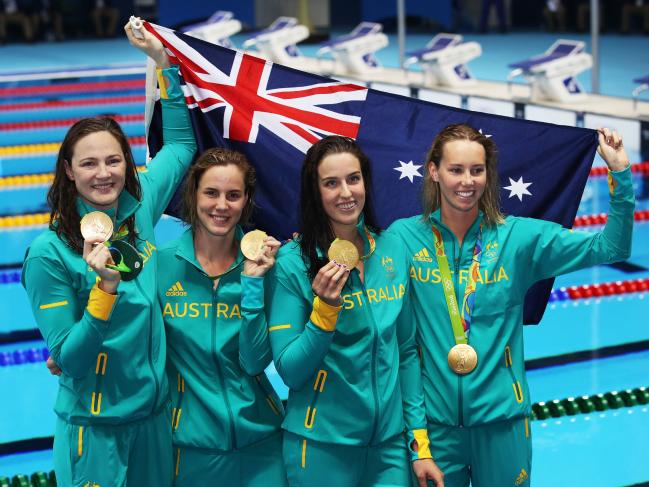 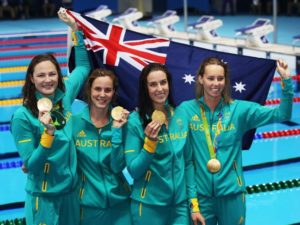 For a country with a population of just 24 million to finish the Rio 2016 Olympics in the top ten, even at number 10, should be considered quite an achievement. That would not seem to be the case, however, for a sports-loving and fiercely competitive country like Australia that was tipped, and widely expected, to finish much higher up the board.

With eight gold, eleven silver, and ten bronze for a total of 29 medals, Australia’s Olympians did their country proud in so many ways, but not everyone Down Under shares that opinion. In fact, many Australians have expressed dissatisfaction with our Olympians’ performance with many wondering (out loud), has taxpayer money been ill-spent on our Olympic preparations?

Reducing a Medal to a Dollar-Value

Statistics are naturally very important in all sports and help athletes, coaches, teams and organizations achieve bigger and better things in many ways, but is it acceptable to calculate the cost of a medal in monetary terms to evaluate how much each medal has cost taxpayers?

For those of us who watched with pride as our Olympians represented Australia and gave their all, reducing an Olympic medal to a dollar-value clearly isn’t acceptable. And it certainly isn’t acceptable to call for our athletes to repay the cost of their training in an HECS or HELP-style scheme. It’s important to understand that many Australian Olympians earn less while training than those on the dole or youth allowance.

When they win, whether it’s gold, silver or bronze, we all share in a collective victory that reverberates across the nation. And when they miss out on a medal, no matter if it was by a fraction of a second (as is so often the case) or half a mile, we should all share in their heartbreak. Let’s not forget that our national athletes are not only competing for themselves but also those around them – their teammates, coaches, family, friends and their country.

If Medals Were Adjusted for Population, Wealth, and Team Size

Countries with enormous populations, such as the US and China with the first and second most number of medals in total respectively, have a greater pool of athletes to draw from when selecting their Olympic teams. So, what if Olympic medal tallies were adjusted for population, how well would Australia have done then?

Not as well as some might have expected. In effect, Australia would have only been one place higher at ninth if medals were adjusted for population and it would have been New Zealand followed by the Bahamas and Jamaica that would have won the most medals in Rio 2016.

However, when adjusted to take into account national wealth or team size (Australia entered the fourth-largest team in Rio 2016 after the US, Brazil and Germany), Australia would have slipped to 16th and 33rd place on the medal board respectively. With those figures in mind, is it really such an issue that Australia finished tenth?

Let’s all be proud of our athletes, their efforts, and their achievements, and come together in supporting the next generation of Australian Olympians to achieve equally great things.

To see our full range of trophies and medals online, check out our homepage.