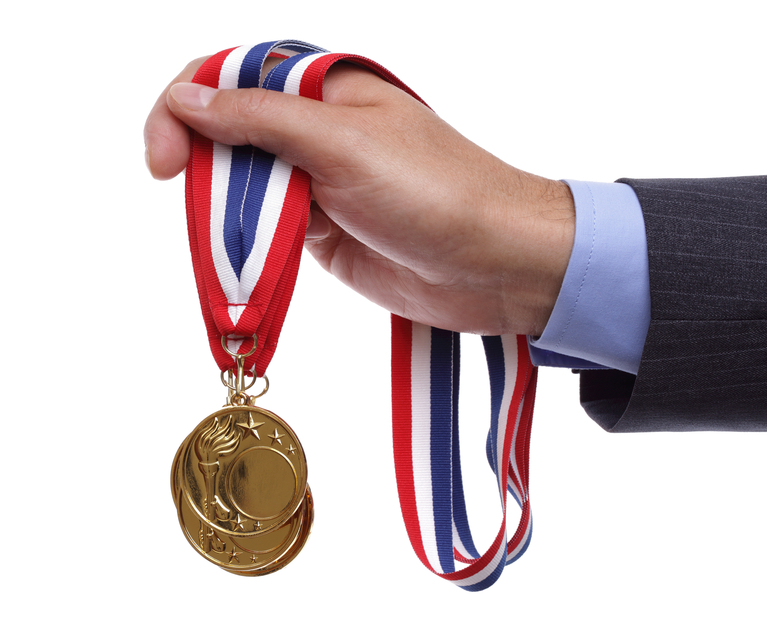 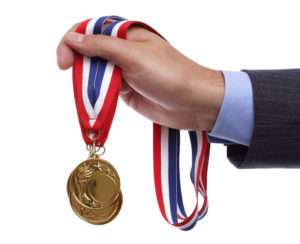 There are nearly as many rumours circulating about why Olympians bite their medals as there were medals won in the Rio 2016 Olympics. Some of these rumours are in good fun, such as they aren’t really made of precious metals at all, but rather chocolate wrapped in foil, whereas others beg and try their hardest to be true, for example, the athletes are using an age-old method of biting precious metals to check for purity.
No matter how much some of us would love such rumours to be true that, unfortunately, will never be the case. However, that doesn’t mean we shouldn’t explore these rumours for their amusing qualities before we uncover the truth, which unfortunately isn’t anywhere near as entertaining or interesting as half the rumours in circulation.

They’re Biting the Medal to Reveal Their Purity
As the gold medals at Rio were just 1.34 percent gold (the rest of the medal is 93 percent silver and 6 percent copper) biting a gold medal at the Olympics would have done little to reveal its purity. In fact, not since the 1912 Olympics have gold medals been made of solid gold, which is a fact that most Olympians would know well. After all, they’re not competing for a US$600 (approximately) prize, but a medal that identifies them as the best in the world at what they do.
What’s more, since silver is much harder than gold, not only wouldn’t they make a dent in it, they’re actually much more likely to find themselves in need of dental treatment, like German luger David Moeller who broke a tooth biting his silver medal. Apparently, his mother is a dentist and makes his mouthguards – perhaps he should have been wearing one at the time.

It’s a Flashback to Their Infancy
Perhaps the most bizarre of all rumours surrounding the biting of Olympic medals, even more so than medals being made of chocolate, is that in all the excitement and flashing of cameras the athletes flashback to their infant years in which they would discover new and exciting tastes and textures by putting whatever they could get their hands on into their mouths. Forget this theory if you’re serious about doing well at your local quiz night.

The Photographers Make Them Do It
They may be the fastest, strongest or capable of leaping the furthest or the highest, but when those photographers say ‘Bite that medal’, bite that medal they do. Yes, that’s right, it’s the photographers who make Olympians bite their medals, according to a number of reliable sources, including David Wallechinsky, president of the International Society of Olympic Historians.
Speaking to CNN, Wallechinsky said, “It’s become an obsession with the photographers, I think they look at it as an iconic shot, as something that you can probably sell. I don’t think it’s something the athletes would probably do on their own.” This is backed up by former US Olympian, Natalie Coughlin, who claimed, “They wear you down and they make you bite it.” Maybe it wouldn’t be so bad if Olympic medals were made of chocolate after all.

Please see our homepage for more trophy and medal ideas.