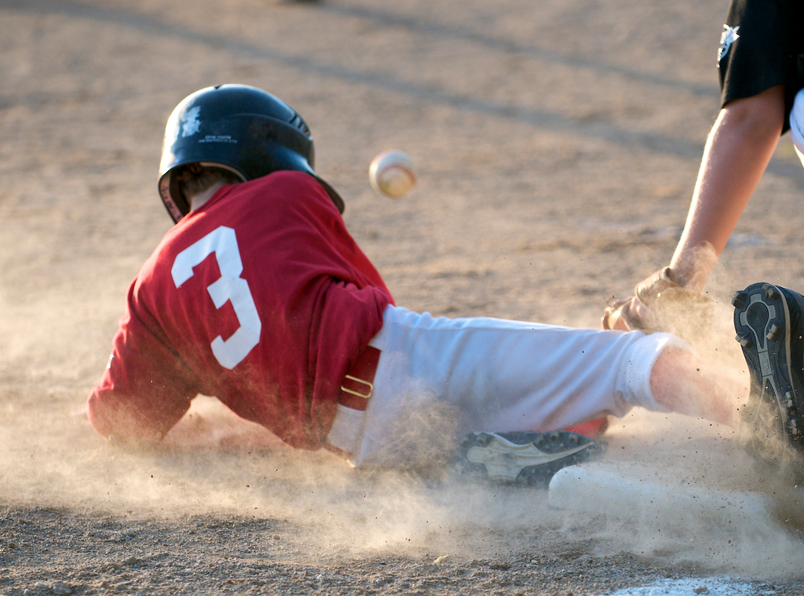 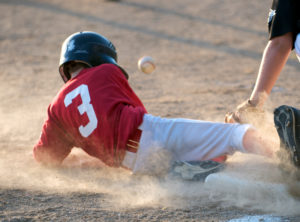 Australia is a nation of sports lovers with high participation levels at all ages, from children through to adults. In terms of popularity, different parts of Australia prioritise different sports, with rugby league the most popular sport in Queensland and New South Wales, Australian rules football the traditional sport of Victoria, though football (soccer) has long vied for the top spot, as is also the case in Adelaide.

Here in Western Australia, along with cricket and netball which are popular everywhere, Australian rules football is the most popular, but as in all parts of Australia many sports have been gaining popularity over the years, including baseball and basketball, as well as football, which has taken off everywhere.

These are far from all the sports that are popular in Australia as golf, swimming, gymnastics, equestrian sports and a host of others have very high participation rates, especially swimming which is one of our strongest sports as has been exemplified again this year at the Olympics with our swimmers taking home no less than ten medals, three of them gold.

Australia and basketball have had an interesting relationship over the years. Initially popular across the country in the 1980s, basketball lost its popularity to a great extent in many areas, especially Brisbane which has only just seen a team return to the NBL. The Perth Wildcats, our local team, have enjoyed a great run and are one of the most successful teams having won the NBL championship no less than seven times, in 1990, 1991, 1995, 2000, 2010, 2014, 2016.

There are numerous local competitions for participants of all ages, especially children and teenagers, so if you’d like to join a local basketball league that shouldn’t prove a problem.

A sport that has been popular for longer than most are aware, baseball was first played at an interstate level in 1890, with Victoria and South Australia facing off at the East Melbourne Cricket Ground. They later formed an Australian representative team in 1897 and toured the US.

Baseball has proven very popular among youngsters, with tee-ball and peewee baseball seeing high participation levels among under-13s in all states and territories. Kids develop great eye-hand coordination, teamwork skills, and get a good dose of exercise playing baseball, so it’s great to see so many kids out there competing for local league cups and trophies.

The ‘beautiful game’ has grown increasingly popular over the years and it’s a sport that women have also taken to with great gusto, as has many Australians have realised recently with the strength of the Matildas, our national women’s football team, on the international stage.

Participation levels are increasingly high and the FFA aims to make the A-League the most popular sporting competition in Australia, so we’re sure to see a lot more competitive football on television, as well as at a local level where young men and women compete in local leagues.

Sports are a fantastic pastime for all, so whether you’re competing for a trophy or you’re just out there having fun with friends, enjoy your time and help to keep Australia’s sporting traditions alive!

To view our trophies, please check our homepage.